Keeping Bees in the City: The Swarm

This post may include affiliate links. 
If you make a purchase, I'll earn a small fee at no extra cost to you.

Read about my first 30 days with backyard bees here. 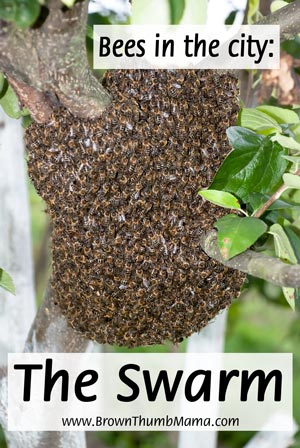 A few weeks ago, we woke up bright and early to work in the backyard. Hubby looked out the back window and exclaimed, “What the heck are the bees doing?!?”

I called Cousin J, the beekeeper, to ask him what had happened. Were we in the middle of a clan war? Some sort of mass exodus? Was it safe to go outside?

The answers, he explained, were: sort of, yes, and yes.

The bees were swarming. Although it can look pretty crazy and frightening, the bees are actually quite happy about the process.

One of the reasons that bees swarm is because they run out of room in their hive. Although they had plenty of room when we inspected earlier in the year, there must have been a “bee baby boom” due to the mild winter.

The swarming process starts when scout bees take a look around to find a place for the new hive to live. We hadn’t noticed anything unusual, since there are always a few bees buzzing around the backyard.

When the bees swarm, they are a big buzzing cloud until they find a place to settle and protect their new queen. The swarm cluster can be from 5,000 to 20,000 bees! It was a beautiful, large teardrop shape, up very high in the tree. 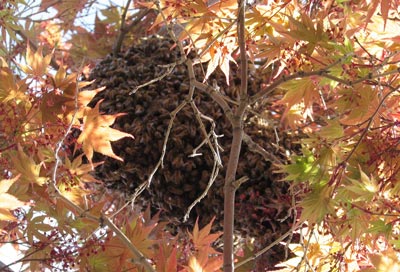 The cluster isn’t the colony’s final home, though. Since we didn’t want them ending up in the eaves or another enclosure, we called professional beekeepers to come remove the swarm.

They placed a hive box at the top of an 8-foot ladder and inserted a couple of frames with wax foundation, like this. That tells the bees that the new hive box is a good place to live. (Kind of like a free, furnished apartment!) 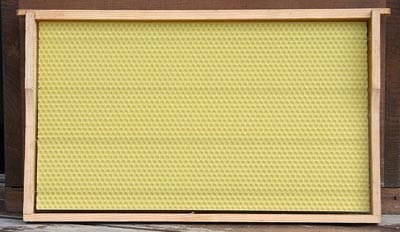 Early the next morning, the bees were settled in their hive box, and the beekeepers found them a new home.

Lesson learned: frequent hive maintenance and inspection is a must. Since the bees are doing so well, we should be able to harvest some honey this year! 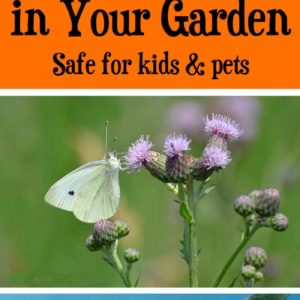 Natural Ways to Get Rid of Bugs in Your Garden 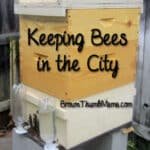 Keeping Bees in the City: The First 30 Days

Join my weekly newsletter and get a free Vegetable Garden Companion Planting Chart! 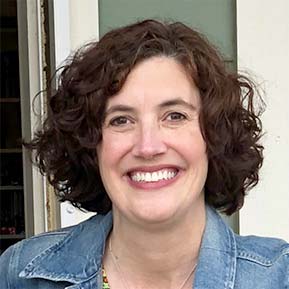 Hi, I’m Pam! I created Brown Thumb Mama to share my natural living journey, and help you live a greener life. Thanks for being here, and please check out the resources in my Natural Living Shop! 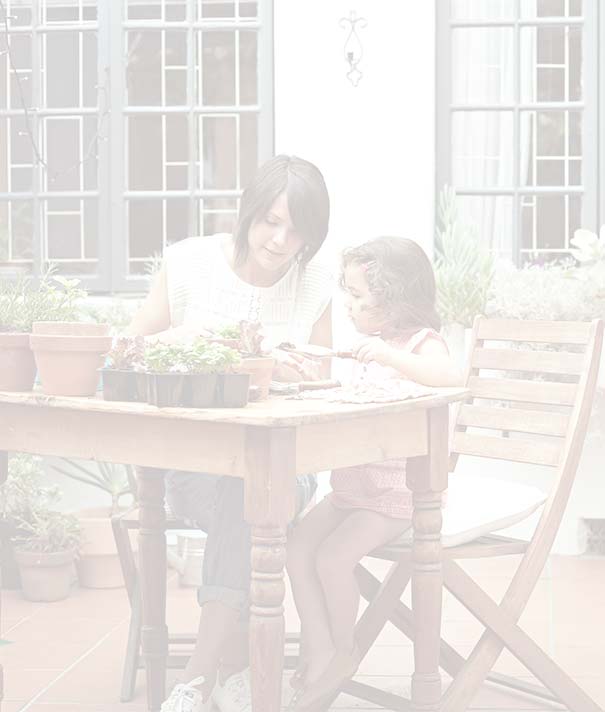 Whether you need simple recipes, gardening advice, or tips for a non-toxic home–there’s something here for you. 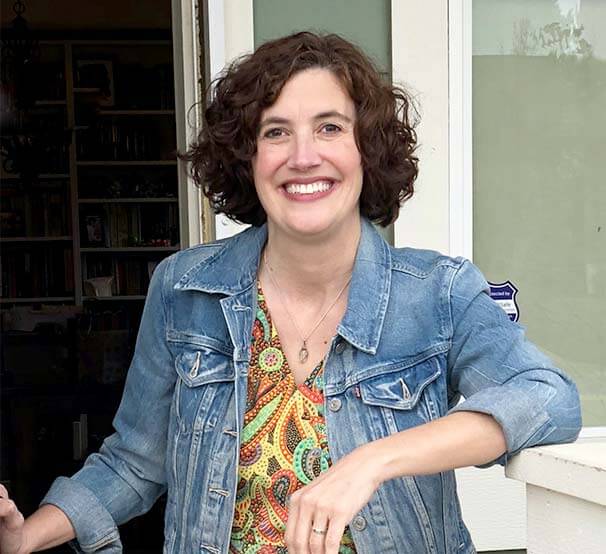 I created Brown Thumb Mama to share my natural living journey and help you live a greener life. Thanks for being here! Learn more about me. 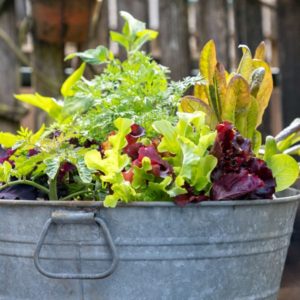 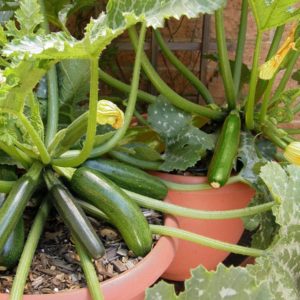 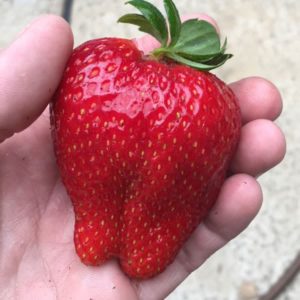 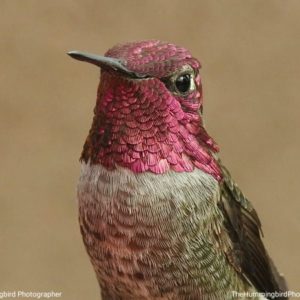 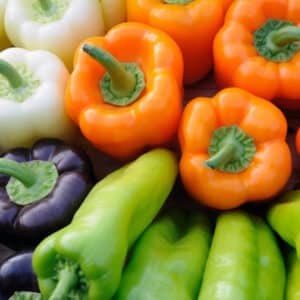 12 Vegetables to Plant in April {Zone 9} 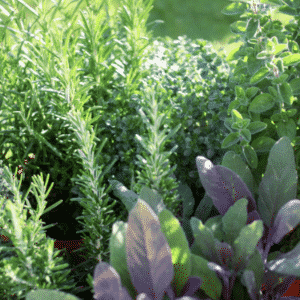 How to Plant an Herb Garden 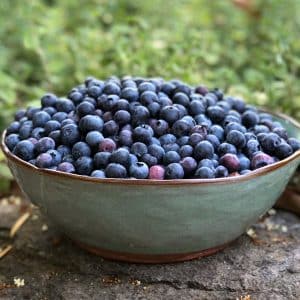 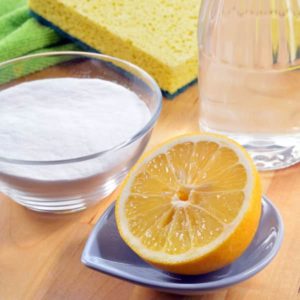 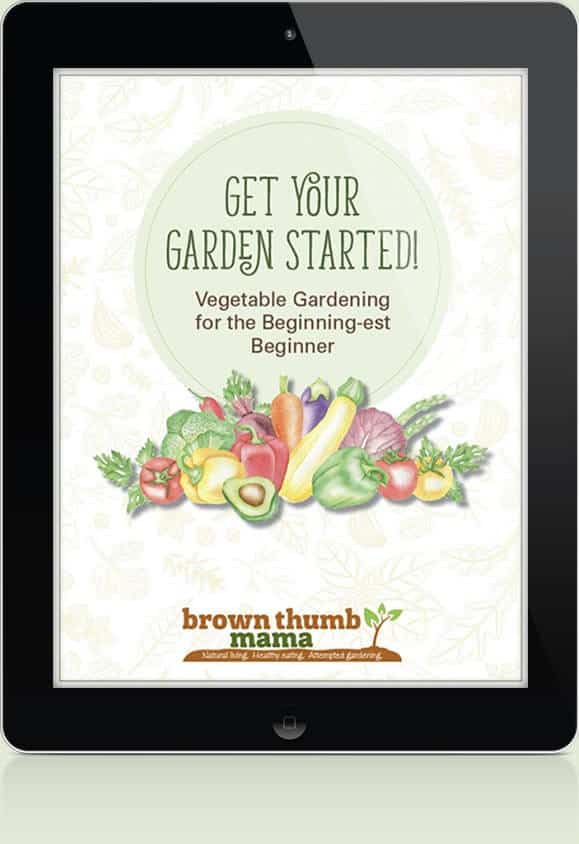